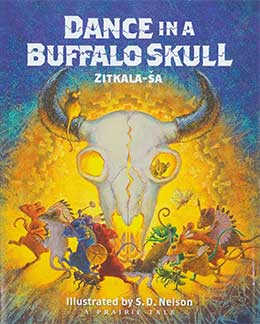 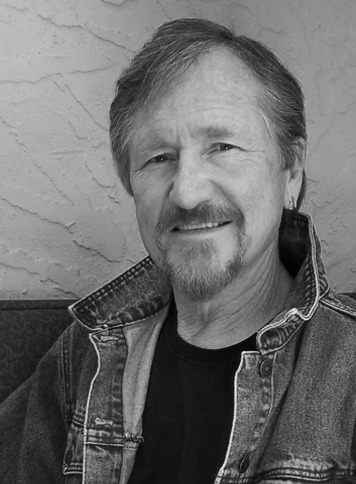 S. D. Nelson
S. D. Nelson is a member of the Standing Rock Sioux Tribe in the Dakotas. He is the award-winning author and illustrator of a number of books. He lives in Flagstaff, Arizona.
Books of S. D. Nelson 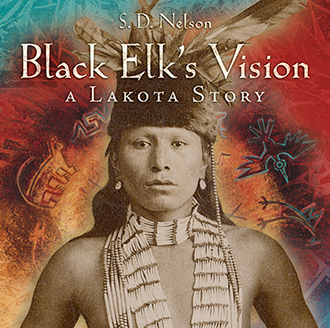 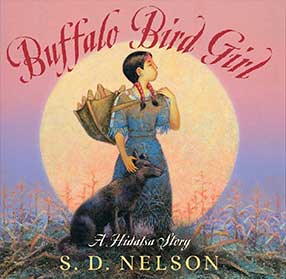 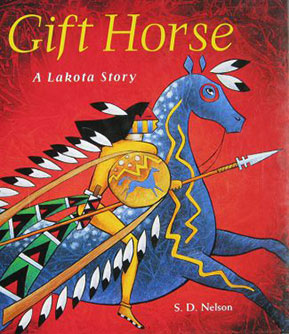 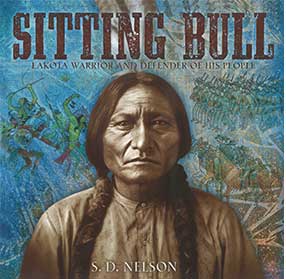 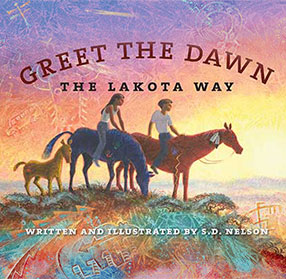 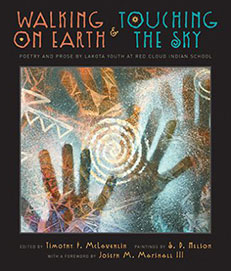 Amazon
Walking on Earth and Touching the Sky 2012 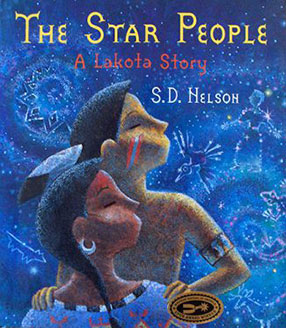 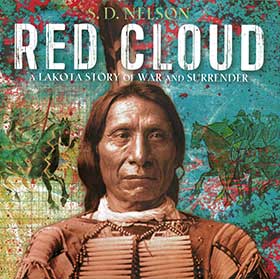 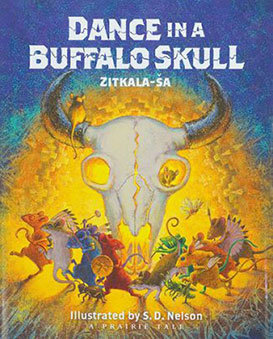 Amazon
Dance in a Buffalo Skull 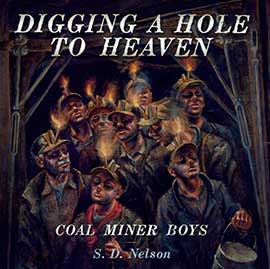 Amazon
Digging a Hole to Heaven 2014
About This Book
Overview

On Christmas Eve, Coyote wants to find some people to trick out of a hot meal. Sneaky Coyote is known in the Native American tradition as the Trickster. He knows that there’s one character people can’t refuse on Christmas Eve: Santa Claus! Using straw for a jolly belly and wool for his Santa’s beard, the Trickster fools a family into welcoming him to their Christmas meal. But just when he thinks he’s gotten away with his ruse, taking their food and leaving the family with nothing, he’s foiled by a strange occurrence. Could it be a Christmas miracle?

Coyote’s antics, beautifully told and illustrated by S. D. Nelson, will delight readers, and his eventual comeuppance just in time for Christmas makes this a perfect holiday tale.

There are no reviews yet.